Thirty Three Waterford athletes represented Team Munster at the Ireland Games 2018 and brought home an amazing forty eight medals. Athletes from Waterford competed in Athletics, Swimming, Football, Basketball, Golf, Table Tennis, Bowling, and Gymnastics and had been training in various locations around the province in preparation for the games since last October.

The opening ceremony for the games was held in Tallaght Stadium on a lovely Thursday Summers evening, with hosts for the night Des Cahill and Ian Dempsey and the games were officially opened by President Michael D Higgins. 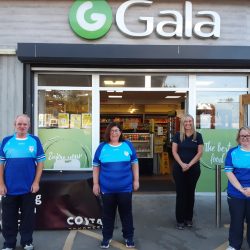 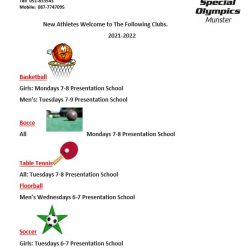 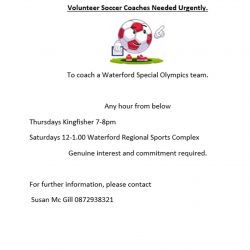 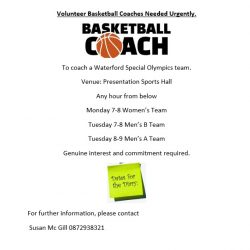 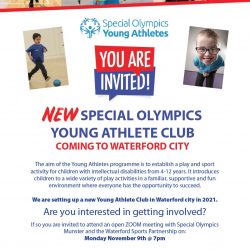